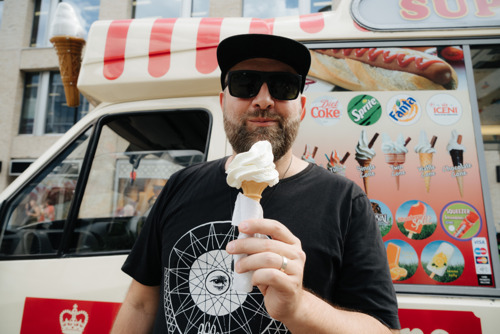 OUT NOW on DIRTYBIRD - BUY/STREAM HERE

“Calls to arms, invitations to both the peacocks and the wallflowers to loosen up and get down.” - LA Times

“Hard to think of anyone who’s shaped the house music landscape more than Barclay Crenshaw, AKA [Claude VonStroke]” - Fabric 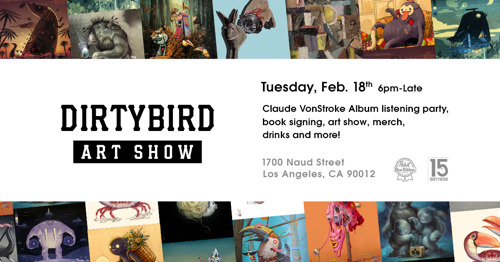 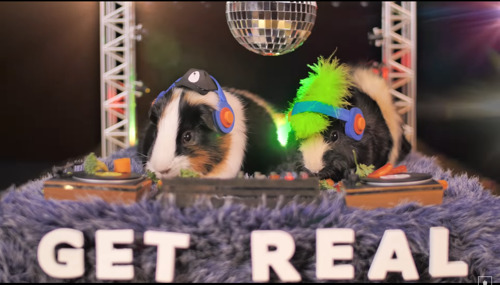